Got out of bed after the sleepless night described in my last post and immediately began checking under the sink for leaks, which took about an hour and involved me clanging lots of stuff around and repeatedly telling the dogs to get out of my way.

Seems like any time several major things are going on, I lose my grip and let the disorder control me, instead of utilizing it for more positive outcomes, as I wrote about here.

Every sound I hear, I’ve got to get up and investigate. I can’t rest. I can’t sit still. I can’t do anything for more than ten minutes at a time.

I divulge none of this for the purpose of eliciting sympathy. I don’t want it. I’m merely expressing what I’m going through in hopes of doing so having a cathartic effect, and I’m sure plenty of people out there can relate.

I’ve got to get myself back under control, and I will. 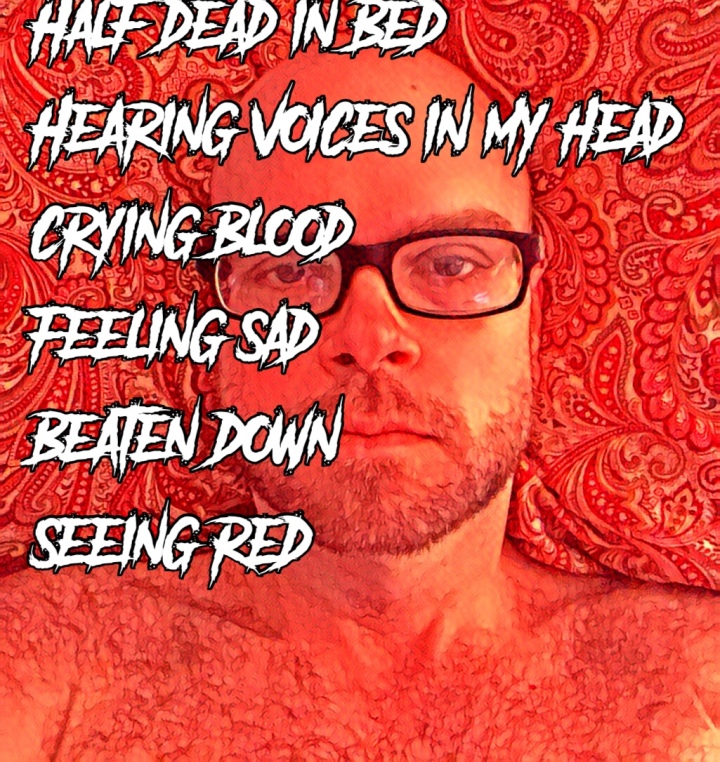