On Saturdays, I wake up depressed. I don’t know why, but I do. It just is.

Why is that? I’m not sure, but I wake up to the saddest lines from the saddest songs looping over and over again in my head until I look them up on YouTube, listen to them, and further depress myself.

That’s when the “I’ve wasted my life” stuff begins. I’m a loser, I wasn’t even meant to exist because I was accident. It’s too late to change now. I’ll just keep treading water until I die, reminiscing about my childhood with rose-colored glasses on to filter out the ugliness so that it’s all putt-putt golf birthday parties, Disney World, Star Wars and waterslides. 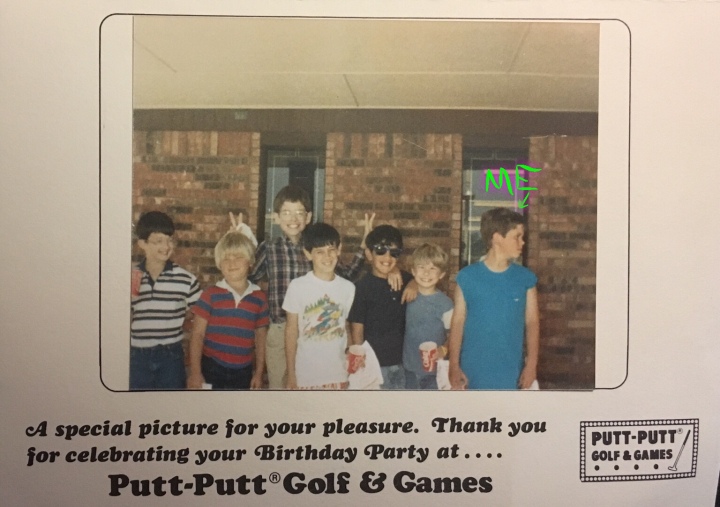 I draw a bath from the tap of self-pity and immerse myself in it until my emotions prune.

The depression manifests itself using whatever it can find to latch onto and use as a springboard. If I wasn’t crying over the loss of youth and the fact that I’m 41 and have achieved nothing of note in life, I’d be depressed about something else.

I can remember feeling the same feelings as a five-year-old child that I do now. OCD leads to overthinking leads to anxiety leads to mental exhaustion leads to depression…repeat cycle daily until death.

I cry when my dogs stare adoringly at me. They think I’m the king of the universe, bless their hearts…they don’t know that daddy is garbage. Neither does my wife or the other people in my life who care about me.

In fact, they’d argue that I’m not garbage. And maybe they’re right, but on Saturdays, in particular, I feel like grease-spotted McDonald’s bag full of car trash sitting atop an overflowing gas pump trash can. Depression is to rationality as oil is to water; the two things don’t mix.