A few weeks ago I missed my turn when driving home from work. I took an exit off 1-35 to a street I was unfamiliar with, and while trying to recalculate my route I drove past a field littered with old tanks, helicopters and jets.

It’s state run, admission is free, and it’s staffed by a bunch of retired vets who love to tell stories.

One such vet who I met today when I finally decided to pay the place a visit told me all about how he’d been stationed at Dachau soon after its liberation by Allied Forces.

The 45th Infantry Division was an infantrydivision of the United States Army, part of the Oklahoma Army National Guard, from 1920 to 1968. Headquartered mostly in Oklahoma City, the guardsmen fought in both World War II and the Korean War.

I got a firsthand account from someone who was there, and being somewhat of a history buff, Nazi Germany/WWII in particular, I was very grateful for that. These people are living history books and I listen to what they have to say at every opportunity.

Another delightful fellow who reminded me of Howard Sprague from The Andy Griffith Show (That is not an insult; I love Andy Griffith and that’s just who he reminded me of.)was eager to explain the origins of the museum’s formidable collection of Nazi artifacts, including many of Hitler’s personal possessions. 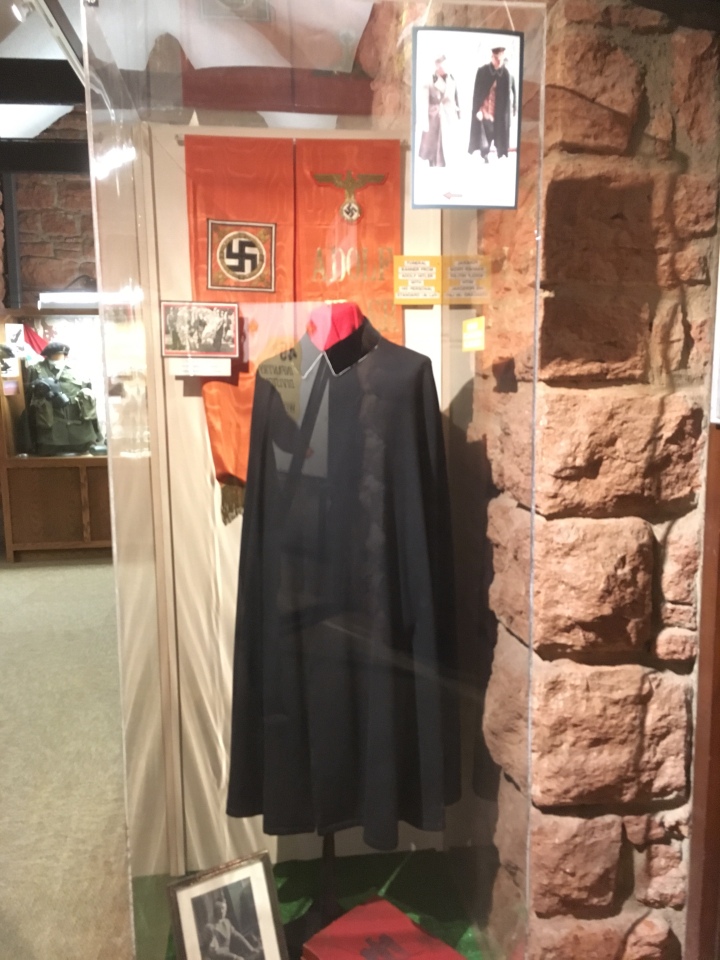 I even took a selfie in the mirror that hung in Hitler’s bunker where he shot himself. The guy who took it, Howard Sprague told me, had kept it in his house, in use as a mirror for decades prior to donating it to the museum. They looted Hitler’s shit! I love it. 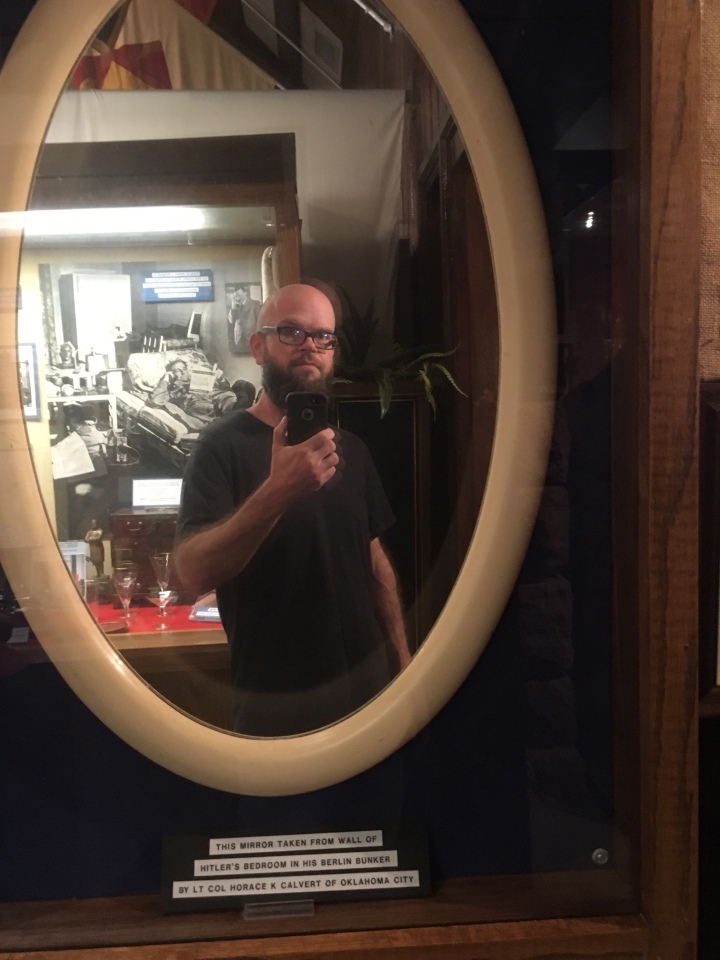 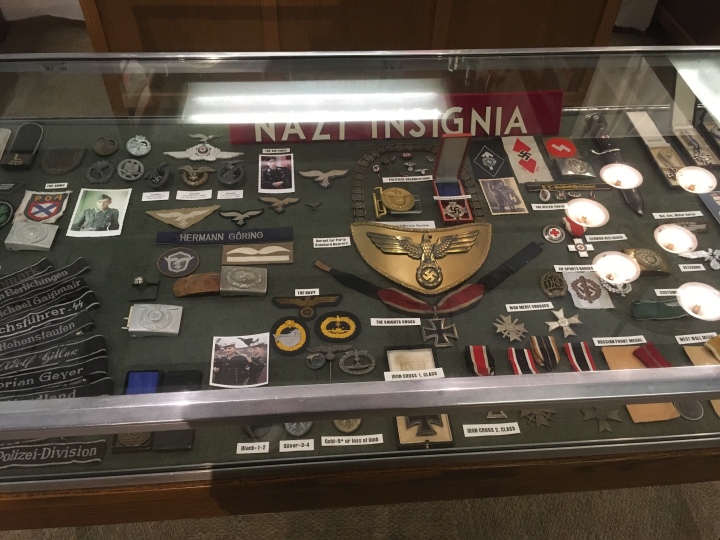 There is a staggering amount of stuff to absorb, and one could spend an entire day soaking it all in. Everything from the revolutionary war to current Middle East conflicts is covered. It’s all about Oklahoma’s role in American Military history, as well as that of Native Americans. 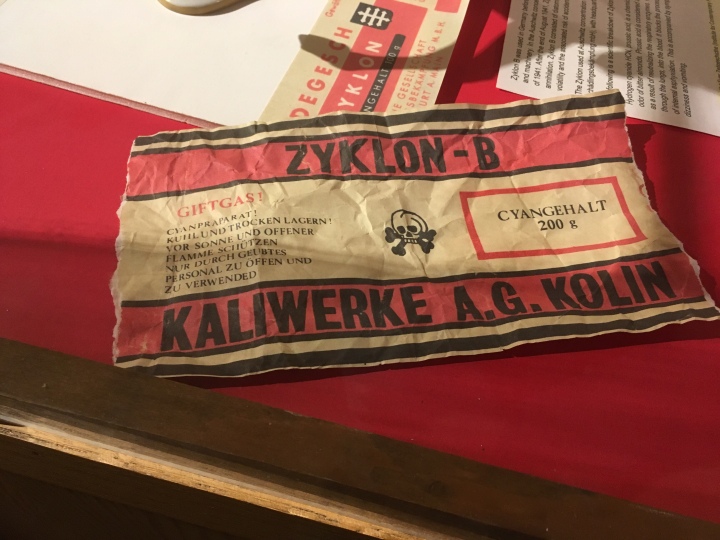 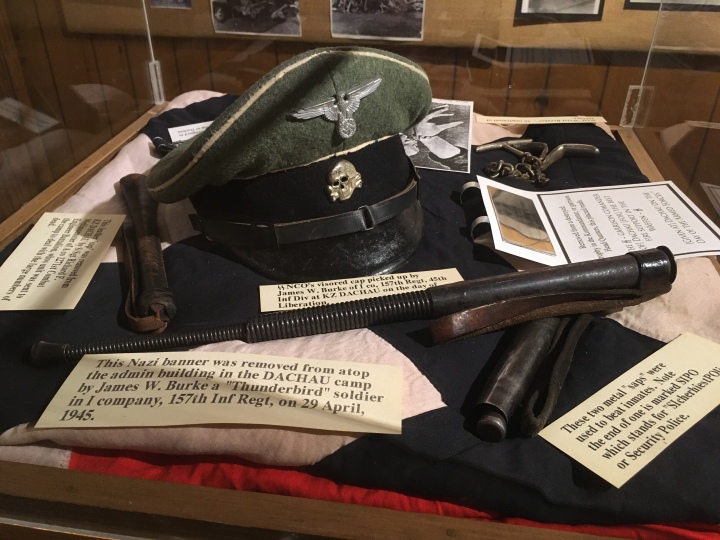 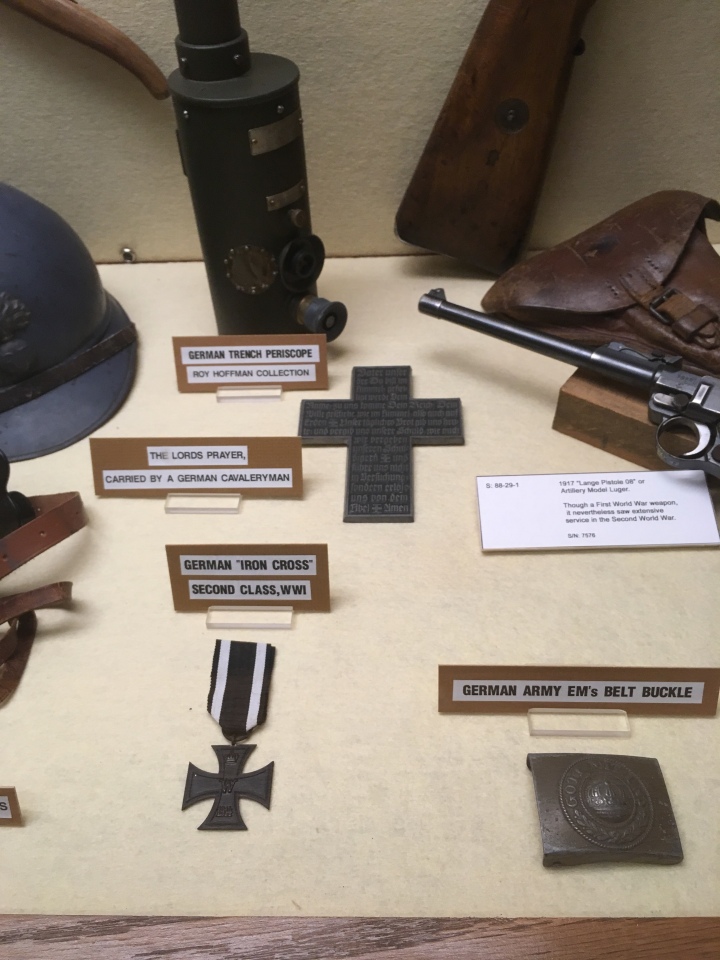 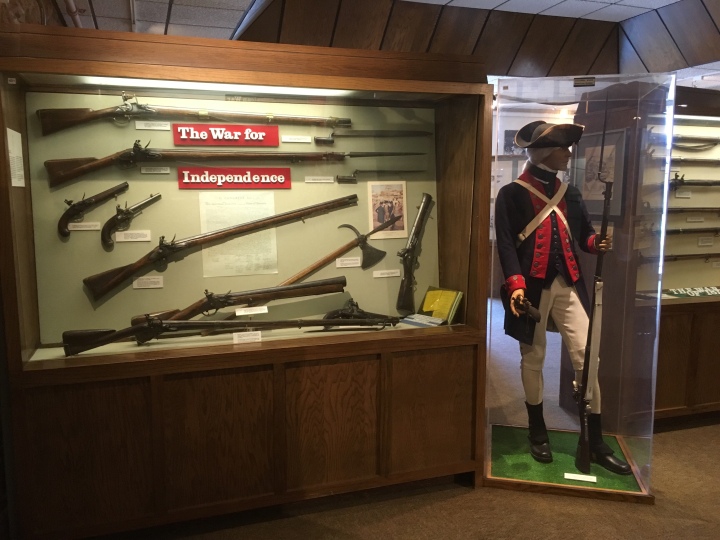 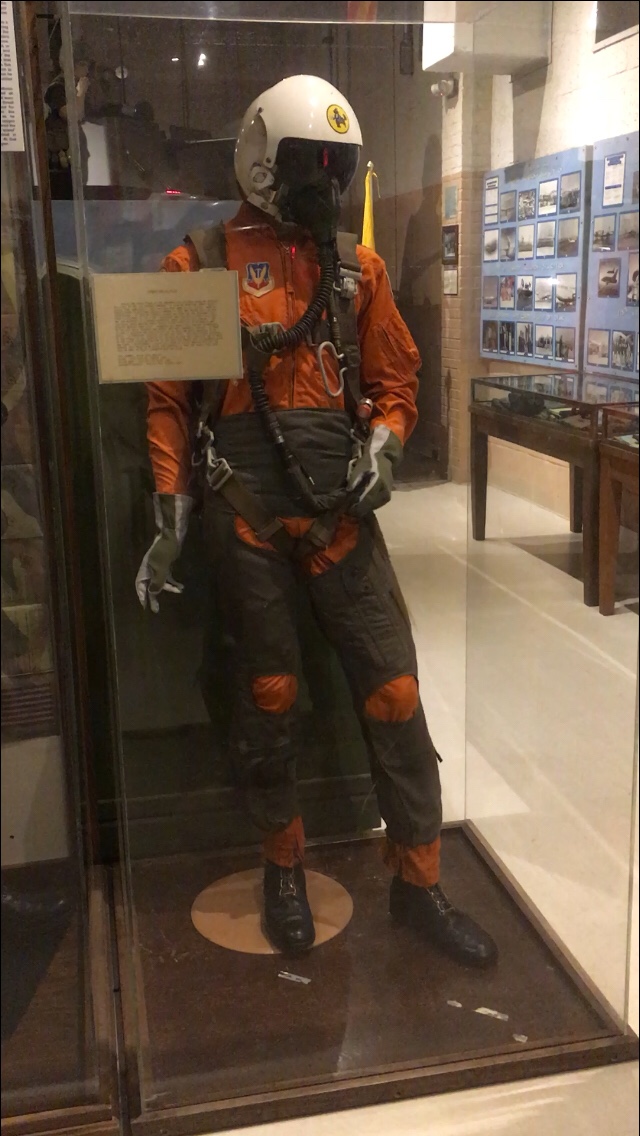 This absolutely breathtaking jewel of a find was right here in my own backyard, and I’d never even heard of it, to my knowledge. As we drove to lunch afterwards, we passed a Railroad museum. I see another afternoon backyard adventure in my future. 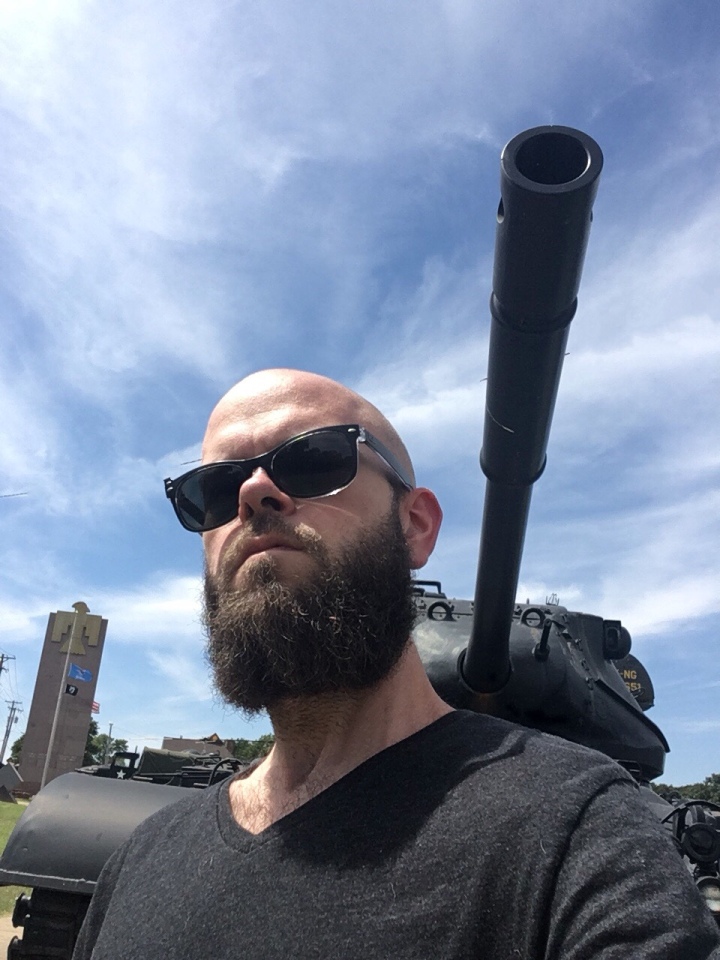 9 thoughts on “Your own backyard”