I watch a lot of documentaries, and I take them, as I do everything presented as “fact” with a grain of salt. I thoroughly cross-check things before committing them to belief. Failing that, it goes in the “might be true” until I know for sure.

“Facts” standing on my front porch trying to sell themselves door-to-door get the “What do you want” shotgun-in-the-face greeting, from me.

All that being said, I think some clichés are so pervasive that no amount of media bias could’ve manufactured them.

Have you ever heard of a CEO, or founder of some mega-corporation with humble beginnings in someone’s garage not becoming pure evil?

The old “chicken or the egg” debate comes to mind. Were they always heartless, greedy billionaires with dollar signs glowing in their beady little eyes? Did they sit around in that garage thinking Someday I’ll be a billionaire, but it won’t be enough. I’ll want more, more, MORE until I’m so far removed from the rest of humanity that I look like a creepy cult leader when I try to have a “cookout” with my “friends” and broadcast it live like people won’t rip it to shreds immediately.

I realize that Mark Zuckerberg is the low-hanging fruit for this kind of criticism, as he’s not the worst offender by a long shot. Frankly, I don’t even think of him as evil. But damn, that video gives me the heebie jeebies.

Here was once a human being, a person who got out of bed in the morning and picked up a pair of crumpled jeans off the floor of his dorm room, sniffed a dirty Hollister t-shirt to test its wearability, scraped together enough change for Starbucks, drove a car, and went to the movies, etc etc etc. I guess. I mean, that’s what I’m picturing.

But now look at him. He’s trying to tell us he’s one of us because he likes Sweet Baby Rays bbq sauce. “Just like all of you peasants out there! I am one of you!”

None of the misguided people who think Sweet Baby Ray’s is anything other than sugary ketchup with liquid smoke are going to relate to this nonsense. But he thought they would, because he’s lost touch with reality.

Bill Gates, Jeff Bezos, Steve Jobs… I have to wonder if these were ever “normal” human beings. They say money and power lead to corruption, does correlation equal causation or are they simply predisposed to being that way? Does the money and power trigger and amplify a preexisting impulse to be evil, like a drop of water on an expandable foam dinosaur, or is it a gradual personality change? Maybe it varies from case to case, I don’t know. 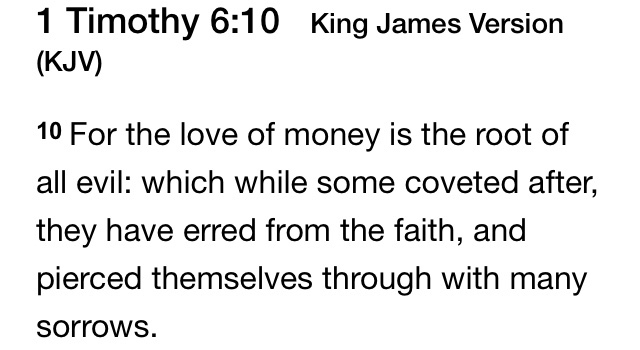 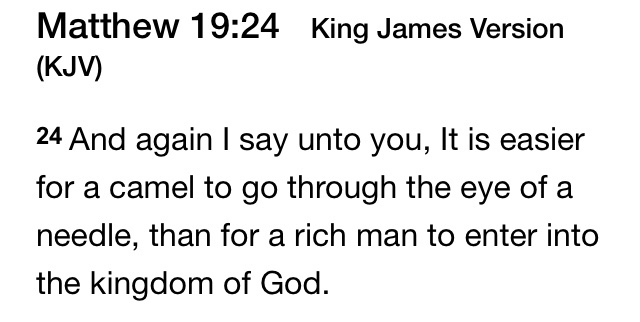 The universal truth of the first is undeniable. Every bad thing in the world can eventually be traced back to greed. The love of money and the power it brings.

The second verse would seem to indicate that the acquisition of wealth can(not necessarily will, but its likely)negatively alter one’s character to the point of utter irredeemability.

So clearly we’ve been observing this phenomenon for some time, now. And we’ve become used to and accepting of the idea of the masses wallowing in squalor while the select chosen few exploit them and try their damndest to squeeze even more money out of them.

I firmly believe that without laws to prevent it, these corporations would be beating their employees. They already screw them over almost as much as the law does allow, stopping just short of fully screwing them over so that they can brag about what generous employers they are.

I don’t think mankind was meant to live like that, and there’s no better illustration of this than these CEO guys turning into soulless monsters once they achieve a certain level of wealth and power. I think it’d be difficult to resist. I’m pretty sure I’d be a total dick, myself.

And I’m not bashing rich people, not saying it’s bad to make lots of money, because I don’t believe it is. But these people I’m speaking of essentially run our lives via the dependency we’ve developed on their goods and services. I’m not entirely comfortable with that.

8 thoughts on “Were they always evil?”