It’s almost become a sci-fi cliché, the idea of even the most trivial of actions in the past dramatically altering the future. Stepping on a bug millions of years ago and returning to the present to find it ruled by Nazi lizard-men, or something to that effect.

I think about this often, how everything is interconnected like the strands of a spider’s web.

Tony Iommi of Black Sabbath arguably created heavy metal in the late 1960s. He’d been working in a steel mill in Birmingham, England, and had accidentally chopped off several fingertips. He manufactured fake replacement fingertips so that he could continue to play, but found that it was much easier to do so while tuned way down, this creating a new, unique sound. 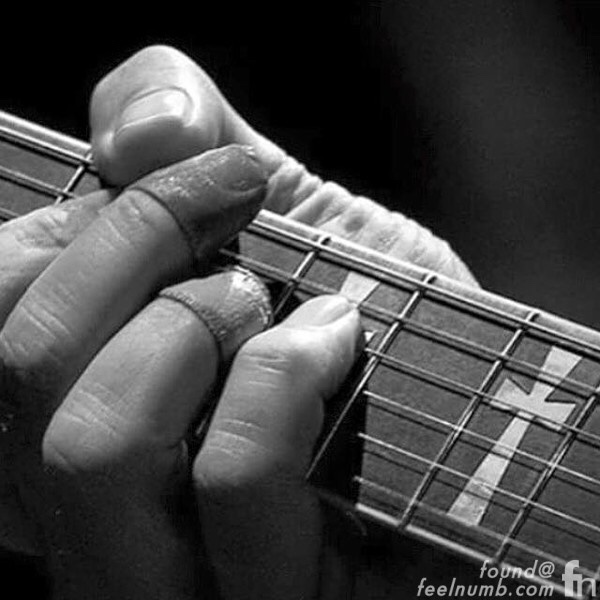 Fast forward to the early 2000s. I’m parked backstage at a music festival with a cooler full of beer, and I tell members of bands walking by that they’re free to help themselves.

I offer a beer to the guitarist from a metal band who’s playing later that morning, and he gladly accepts. He comes back and asks for another. Then another. Pretty soon, he’s drunk and has disappeared, and his band mates are getting concerned, because they’re not going to be able to get onstage without him. I’m told he’s an alcoholic and that he isn’t supposed to be drinking. He’s been sober for awhile and they’ve been holding him to it. I apologize but no one blames me. It was his decision to drink.

They find him, and he plays the set and all goes well. Couple years later, he’s driving down the wrong side of the highway, drunk, collides with a semi, and is killed instantly.

Did my offering him a beer set in motion a sequence of events that led to his fiery death?

Back to Tony Iommi: without Black Sabbath, the bands playing the festival I was at wouldn’t have existed. The members might have been musicians, but they’d have been playing something else, perhaps with other combinations of people.

Going back even further, had Gustav Holst not composed Mars, Bringer of War from the his The Planets suite in 1916, Geezer Butler of Black Sabbath wouldn’t have had it as a source of inspiration when he wrote the song Black Sabbath.

Go back even further: had slaves never been brought to America, there’d have been no blues, and hence no Rock and Roll.

All of these factors and millions more are part of the intricate chain of events that led that guitarist to turn his car into a Molotov cocktail on wheels.

Think about that the next time you go after a spider hanging in your doorway with a can of hairspray and a lighter. I mean, assuming I’m not the only one who does that. Maybe that spider was meant to bite someone who would have given birth to someone whose grandchild’s roommate was supposed to discourage or prevent a coworker from going on a deadly rampage. Who knows?