MEGA (formerly Safehaven) is one of several colonies of humans comprised of descendants from both the crew of the Vindicta and Galenians who migrated to Earth after the fall of TREE.

They don’t want to share Earth with the arties. Their belief is that it belongs to them, and that even though the devil (Kryuss) is dead, his demons who still roam the Earth need to be cast out. They eschew technology and promote a return to an ancient, primitive way of life.

I wonder how they’ll react when Caldo shows up again with a resurrected Kryuss in tow.

(Yes, MEGA is an acronym, but I’m not going to reveal what it stands for. Not even in the book.)

What does all of this mean? What am I talking about? Read Effugium for further clarification. 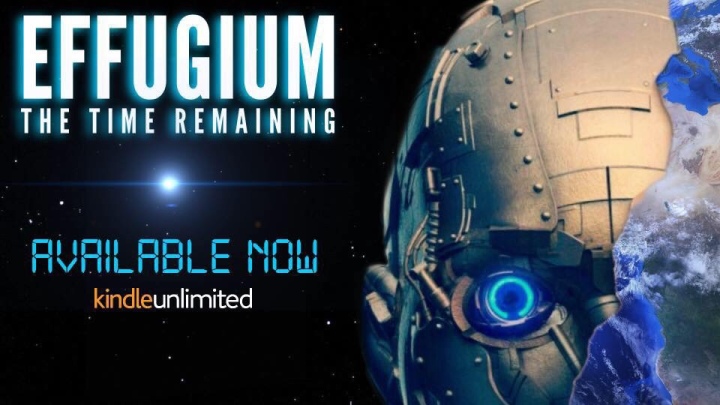