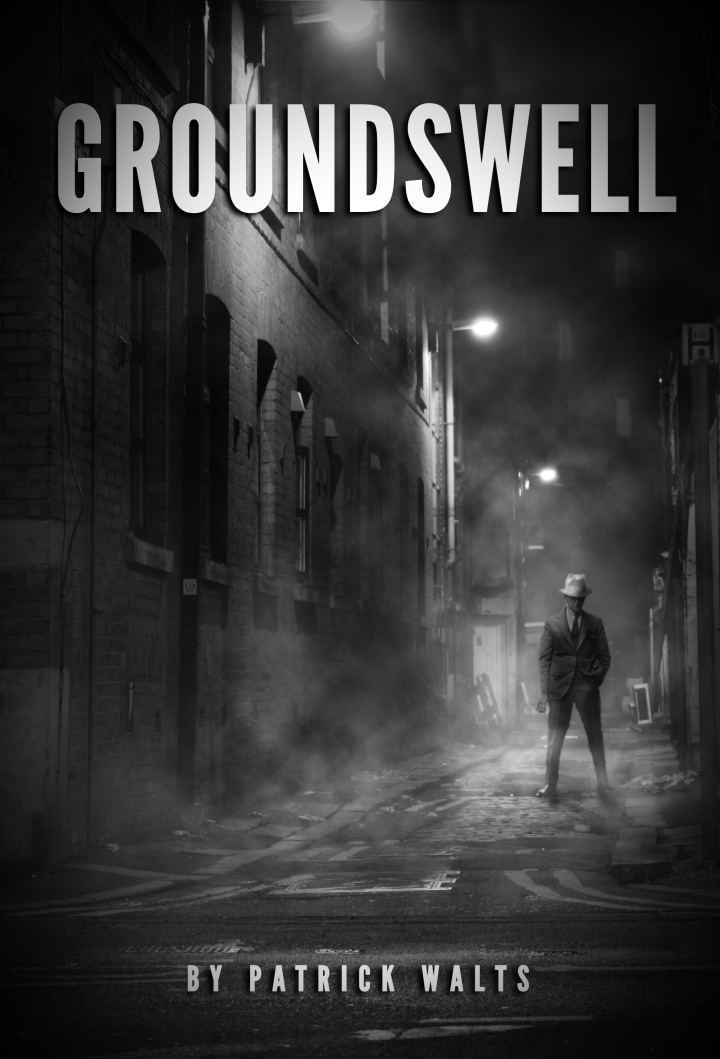 Old Nate’s house wasn’t as bad as Logan thought it’d be–sure, it was cluttered and smelled like old soup, but it wasn’t the rat’s nest he’d expected.

Everything was old, though, from the wood-paneled RCA console TV to the sunken, afghan-draped couch that looked as if it had been sold at three different garage sales by three different grandmothers.

There were cutesy little ceramic dolls and glass turtles and other knickknacks all over the place–a lot of decorative plates on stands with doilies underneath of them. It all looked like stuff a woman would’ve collected… or at least a less grumpy old man. Either a widower, or this is his likely deceased mother’s house.

“Can’t offer you much in the way of refreshments,” said Nate, “but I got a couple Coronas in the fridge.” He shrugged, as if apologizing. “That’s the only beer I drink. Got limes, though. On special…