A few days ago I posted about some classic films my wife and I had recently watched. Well, we’ve watched more, and here’s my impressions: 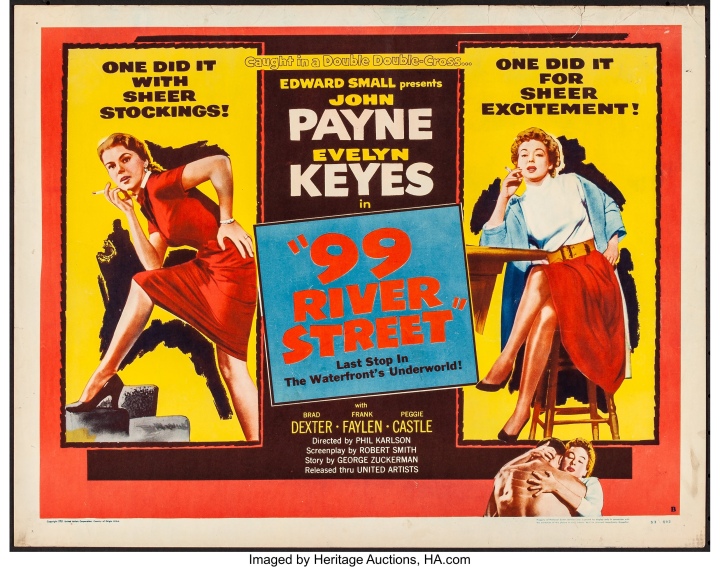 This is an absolutely gorgeous gem of a film. An ex-boxer turned cab driver is framed for his unfaithful wife’s murder and races against time to find the real killer before the cops catch up with him.

This movie had to be highly influential on Martin Scorsese. Had to be. First of all, it’s highly reminiscent of Raging Bull, at least the boxing flashback scenes. 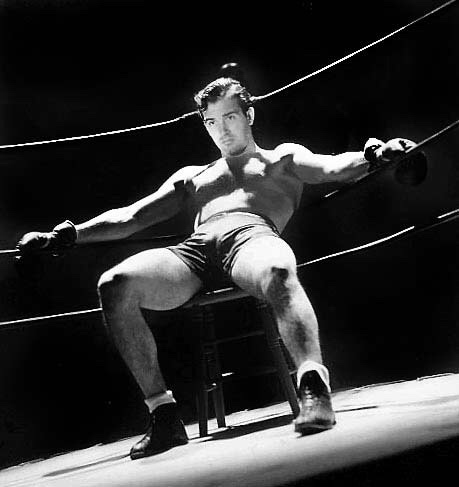 The city sets look great, and the direction has a very smooth, modern flow to it. 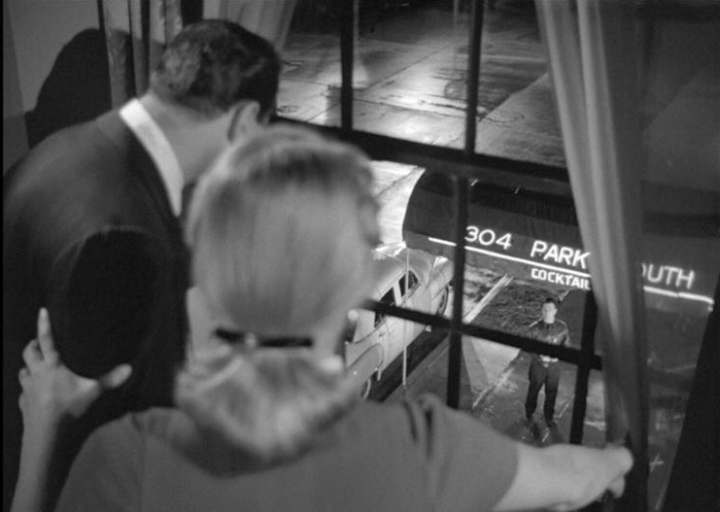 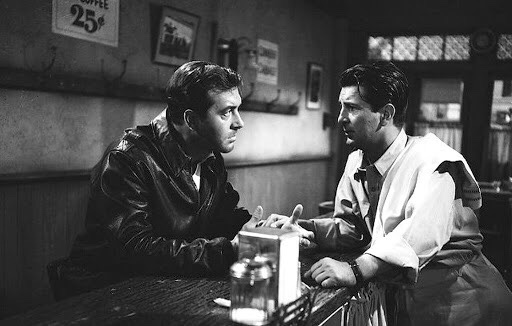 All in all, I was extremely impressed by this film and I’m tempted to watch it a second time. It’s on Amazon Prime, by the way. 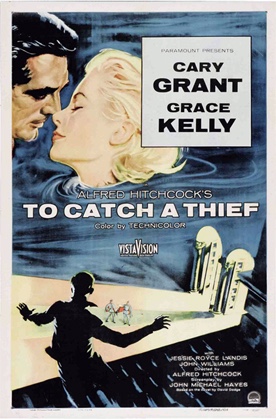 I’ve seen most of the major Hitchcock flicks, my faves being Psycho and Strangers On A Train, but for whatever reason, this one’s always eluded me.

First off, it’s total eye candy, every frame. Everything’s awash in every color imaginable, and yet somehow it’s not overkill. There’s lots of on-location shooting around France, which really adds dimension to the film.

Fun, somewhat lighthearted story about a jewel thief with a twist ending. Pretty much sums it up. Check it out if you’ve never seen it. It’s amazing. 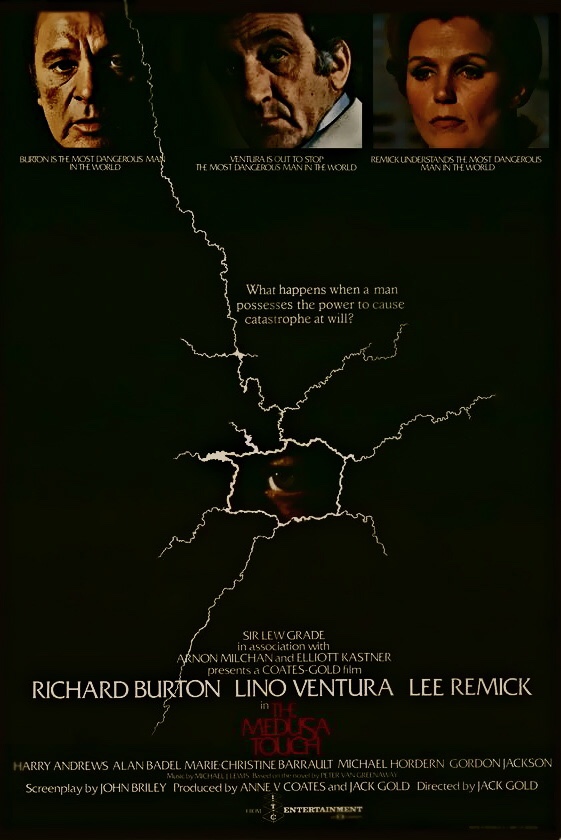 This movie’s somewhat similar in tone to the Omen, and it’s about a guy who discovered early on in life that he could not only sense impending disasters, but actually cause them. To prove his claims to his psychiatrist, he coldly looks out the window and causes a jumbo jet to ram a skyscraper in a very convincing display of visual effects. Kudos to whoever worked on this, because the effects are outstanding throughout. 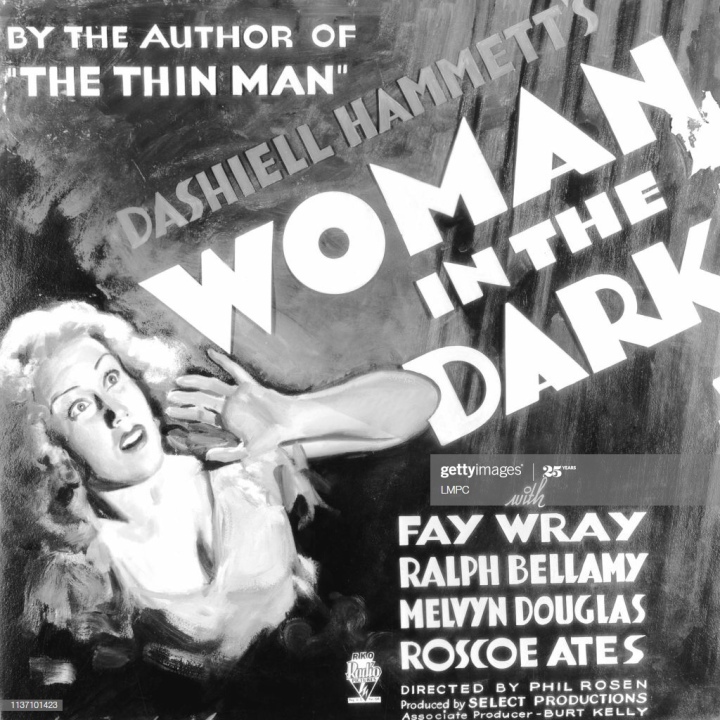 While watching this movie, I assumed it was pre-code, but it’s not. It’s surprisingly racy for its time, and that’s why I made that assumption. It’s a solid thriller. Short running time, like a lot of similar fare from the era. I wasn’t overly impressed, but it was good.

That’s all I’ve got for now. Remember, many of these are available on YouTube, and Prime has a stellar collection as well if you like find a good “customers also watched” rabbit hole to jump down.