Effugium
Eccentric tech mogul and cult leader Richard Kryuss has developed a system of storing and transmitting data organically, via trees containing within their DNA the entirety of recorded human knowledge. Could his Terrestrially Regenerative Enhanced Extranet, or T.R.E.E., be a boon to mankind, or will it spell doom for the human race? 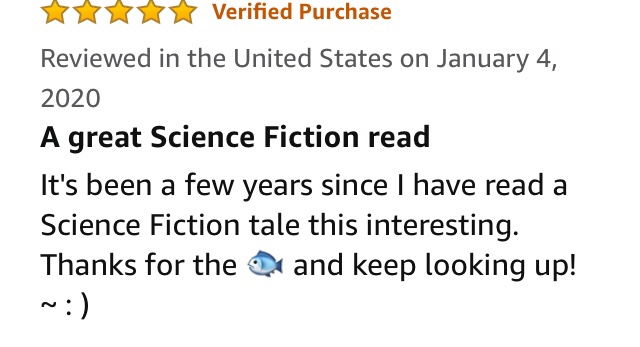 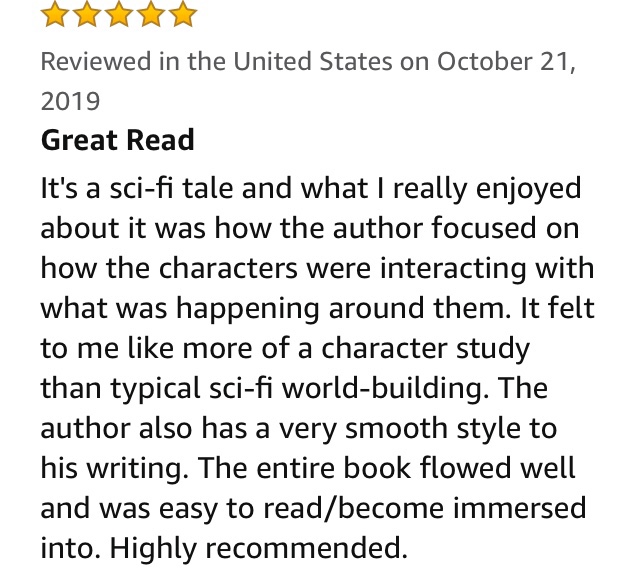 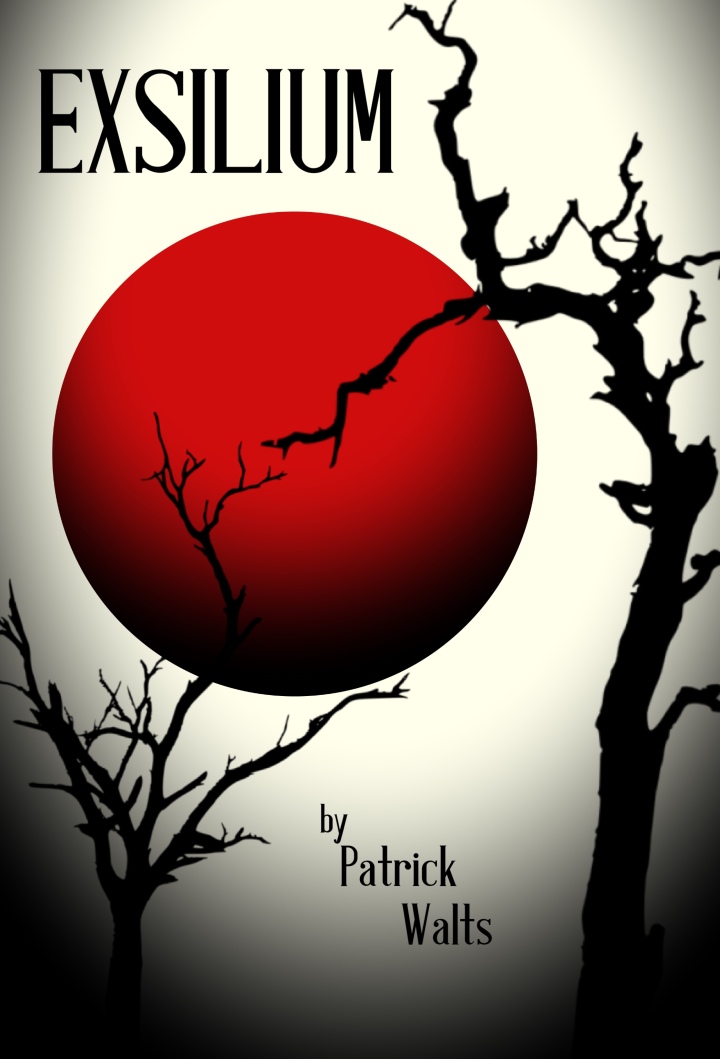 In this eagerly-anticipated followup to last year’s “Effugium: The Time Remaining,” Caldo and Kryuss have failed to prevent the grisly deaths of nearly all of the inhabitants of the planet Galenia. After fleeing alongside a handful of survivors, they return to an almost unrecognizable Earth ruled by a tyrannical artie dictator from Caldo’s past who now calls himself The Sovereign. Will they succeed in overthrowing him and restoring freedom and order, or will they die trying? 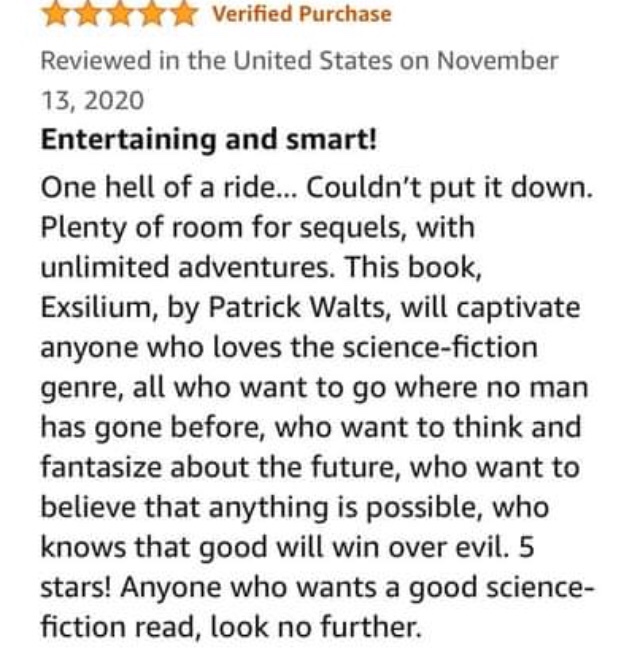 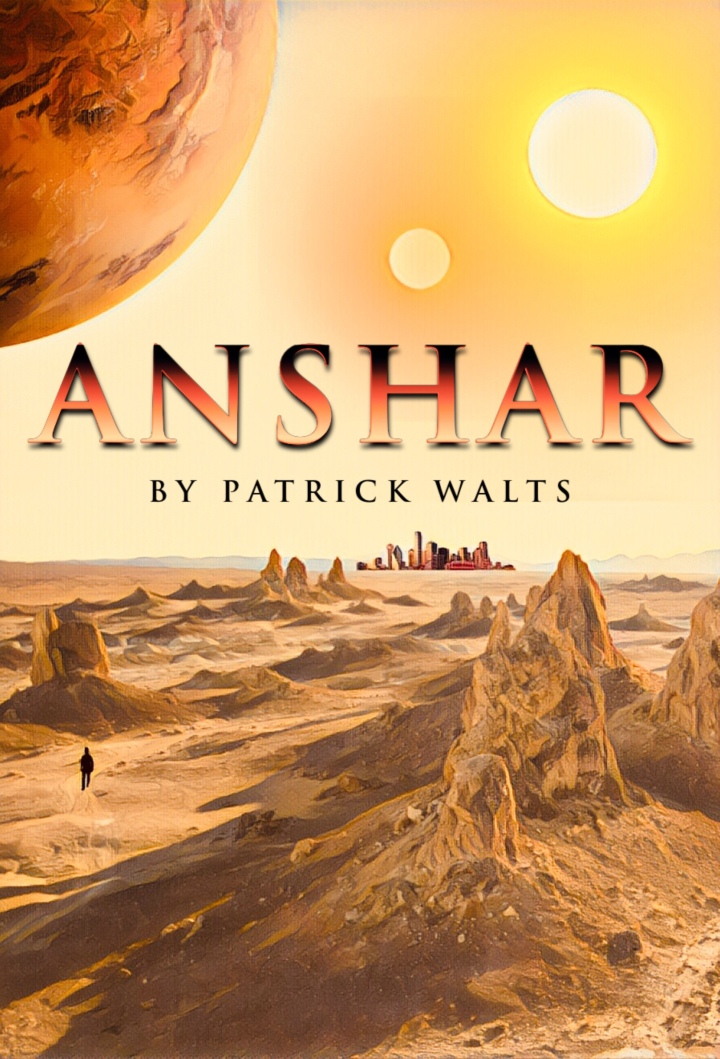 After being stranded for seven years on a hostile, unforgiving desert world ruled by gangsters and murderous megalomaniacs, one man must risk everything in order to rescue the woman he loves from enslavement and leave Anshar forever.

Kryuss, Caldo and Bingwen arrive at the warlike Galenian Colony world of Bellum with a proposal that, if successful, will uproot TREE from Galenia permanently.