Sometimes after I read a story about a murder case, I check Facebook to see if the killer has a profile, and then I peruse it.

I’m not the only one, of course, so in order to save you the hassle of looking up this woman’s profile, or in case it gets removed, I’ll just post highlights here:

Notice that she’s gone out of her way to publicly gush over her husband and proclaim her intense love for him, even just days before the murder. 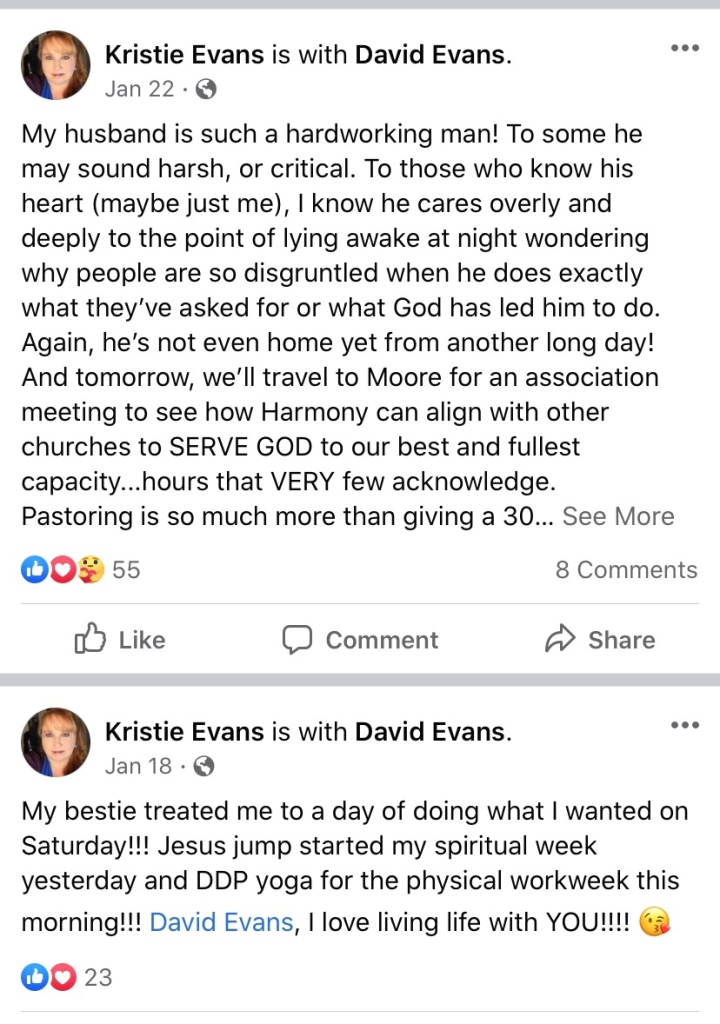 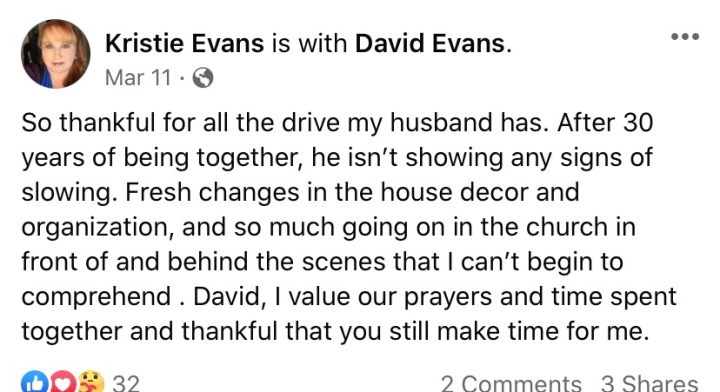 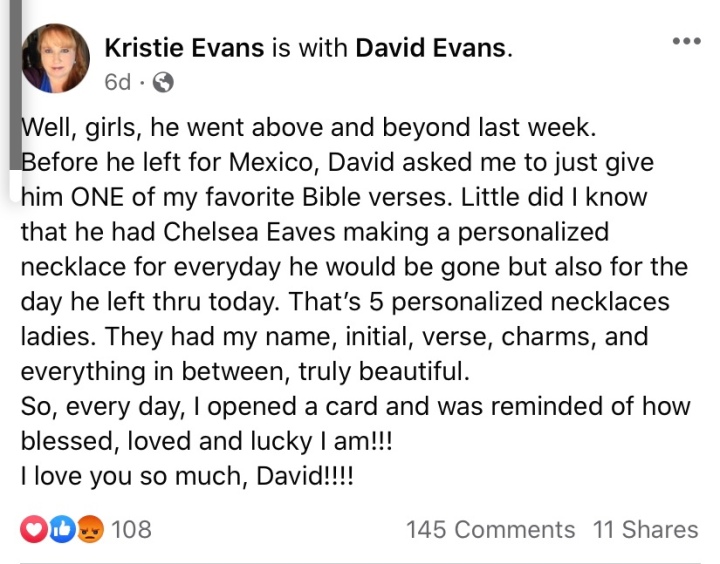 So, there are a several possibilities here: she’s a sociopath who’s been planning this for some time, and posted such things to steer suspicion away from her. She views it is documentation of her devotion to him, an alibi of sorts. It’s a typical manipulative tactic that I like to call “planting seeds.”

Or, she’s got borderline personality disorder and genuinely felt that way about her husband, only to have an “episode.” The latter is a suspicion based upon the ongoing reckless/unconventional sexual behavior. BPDs tend to cheat. The husband was involved, but apparently she and the other dude also had a side thing going on just between them.

My guess is that she has a history of cheating, and when caught the couple decided to turn it into a kink, and then she developed deeper feelings for the other guy and felt like she had to make a choice.

Maybe she did hate her husband but constantly posted praise of him to convince herself she was happy, and then one day she decided she’d had enough. She did say he was “verbally abusive.”

Yeah, total BPD. They always play the victim. I’m calling it right now and I’ll post an update when my diagnosis is validated.